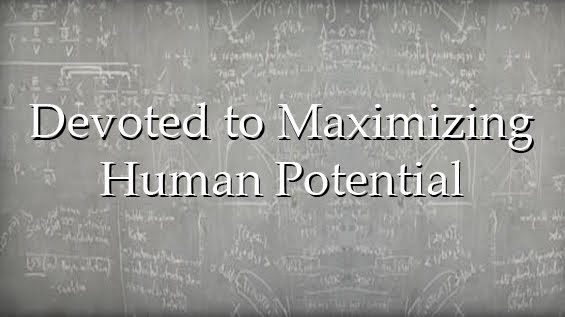 Every year from first to sixth grade, I took my son to the "best pediatric ophthalmologist in Orange County, California."

Every year, the scenario was the same.


We were in counseling.  Normally a happy, low-key young man, he was careless with his schoolwork and was beginning to hang out with the wrong crowd.  The counselor called me in for a conference:

"I want you to have his eyes checked."

"Then I want you to have a brain wave!"

I responded, "I think I'll have his eyes checked!"

But I didn't go back to the "best pediatric ophthalmologist in Orange County."  I started asking educators who work with children who are under-performing in the classroom.  That's when I learned the difference:

A behavioral optometrist deals in visual learning disorders.  We all understand dyslexia.  I learned that dyslexia has over 100 cousins.  Jeff had 3 of them!

Vision therapy was life changing for us. I would never have connected the dots.  I kept looking at other possible causes...

I saw the signs that I thought pointed to either behavior or grief.  I saw the charming kid who didn't sit still.  I saw the stubborn, defiant child who needed discipline.  I never saw the child who couldn't see so was acting out in other ways.  Every child would rather be seen as belligerent than stupid!

Deja Vu!  This summer my grandson went through a round of vision therapy.  The big difference:  He was going into 3rd grade, not 7th!  We knew what to look for so we caught it early.  Dr. Spiro estimates that about 1/4 of our children could benefit from this therapy.  Few of them will get it.  They will go through life feeling inadequate.  It's sad.  It isn't necessary.  Look for the root of the problem; don't get stuck on the symptoms.

Hear our story and learn where to find help here:

Posted by Lockett Learning Systems at 9:23 AM